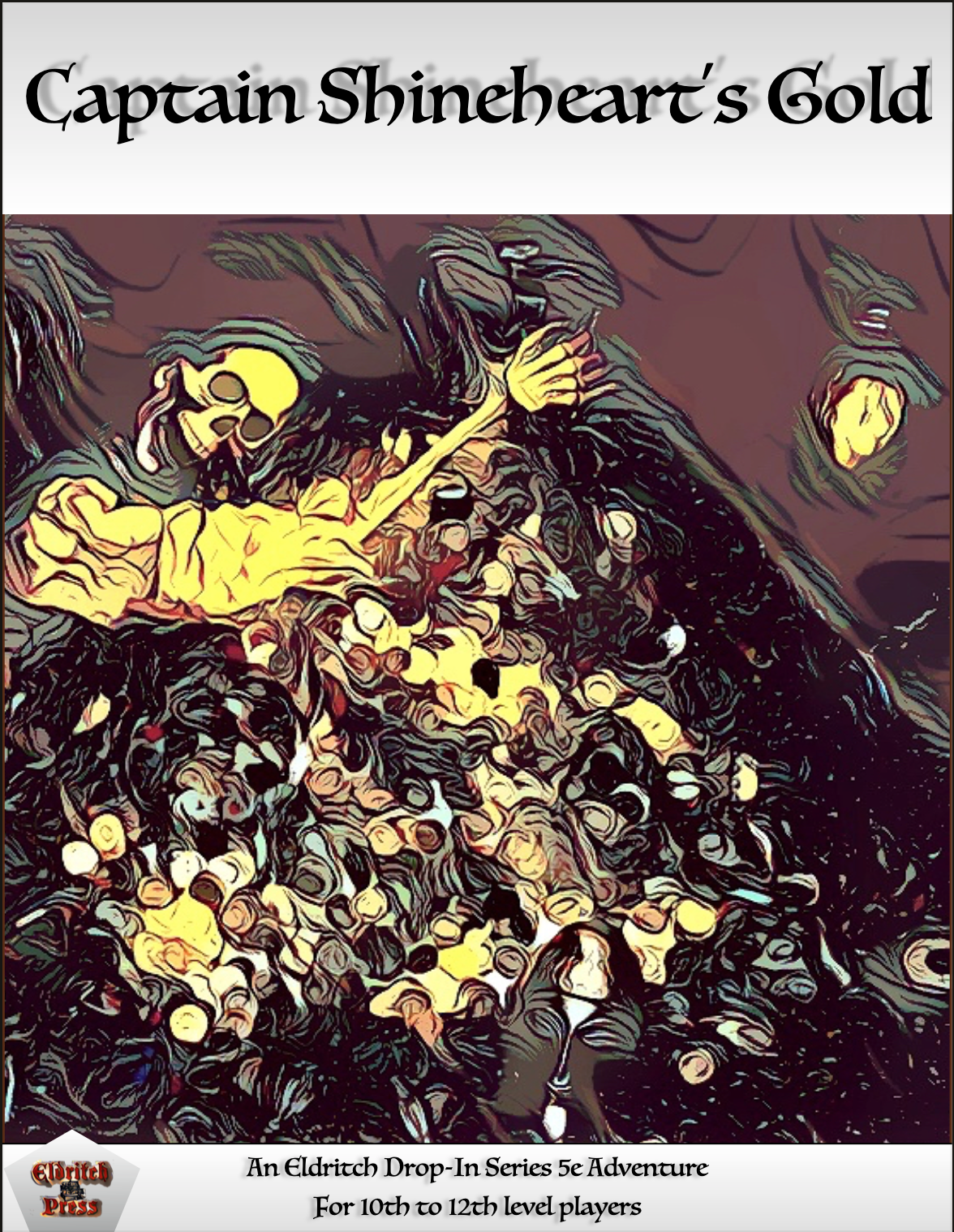 Captain Shineheart’s Gold is our next product and is currently in draft layout for editing and art concepts placement. It will first be released on Kickstarter in PDF, print and Fantasy Grounds VTT formats to give our customers an opportunity to receive special rewards before it is released on other platforms.

Much campaigning is done between 1st and 7th level and a lot of players haven’t experienced high tiers of play. This adventure gives them an opportunity to test run a 10th level character using the provided pre generated characters. This seafaring adventure introduces several new  monsters, spells and items, and incorporates two excellent OGC monsters created by Kobold Press. These insidious creatures blended perfectly with the story Guy created.

This adventure was spawned from an adventure arch in one of Guy’s campaigns. His party acquired a ship and, somewhere along the way, a map. The map wasn’t fleshed out at the time it was found, but after the party became seafarers, they revisited the map. Guy had to scramble to create something and came up with the legend of a fierce half-orc pirate who went mad with greed and paranoia before he died, and his treasure was never found. But a map to his treasure was found, and was now in his player’s hands. 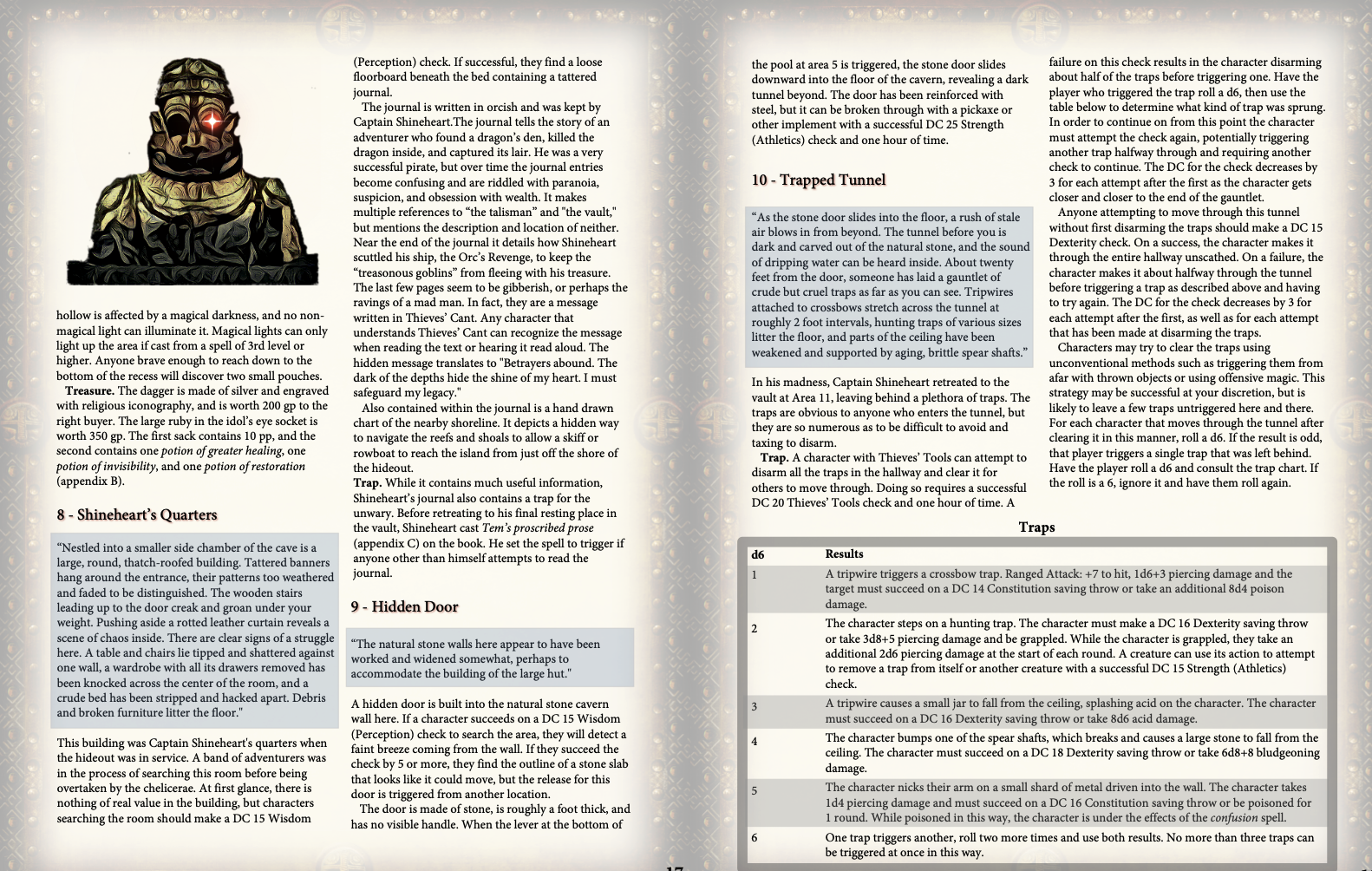 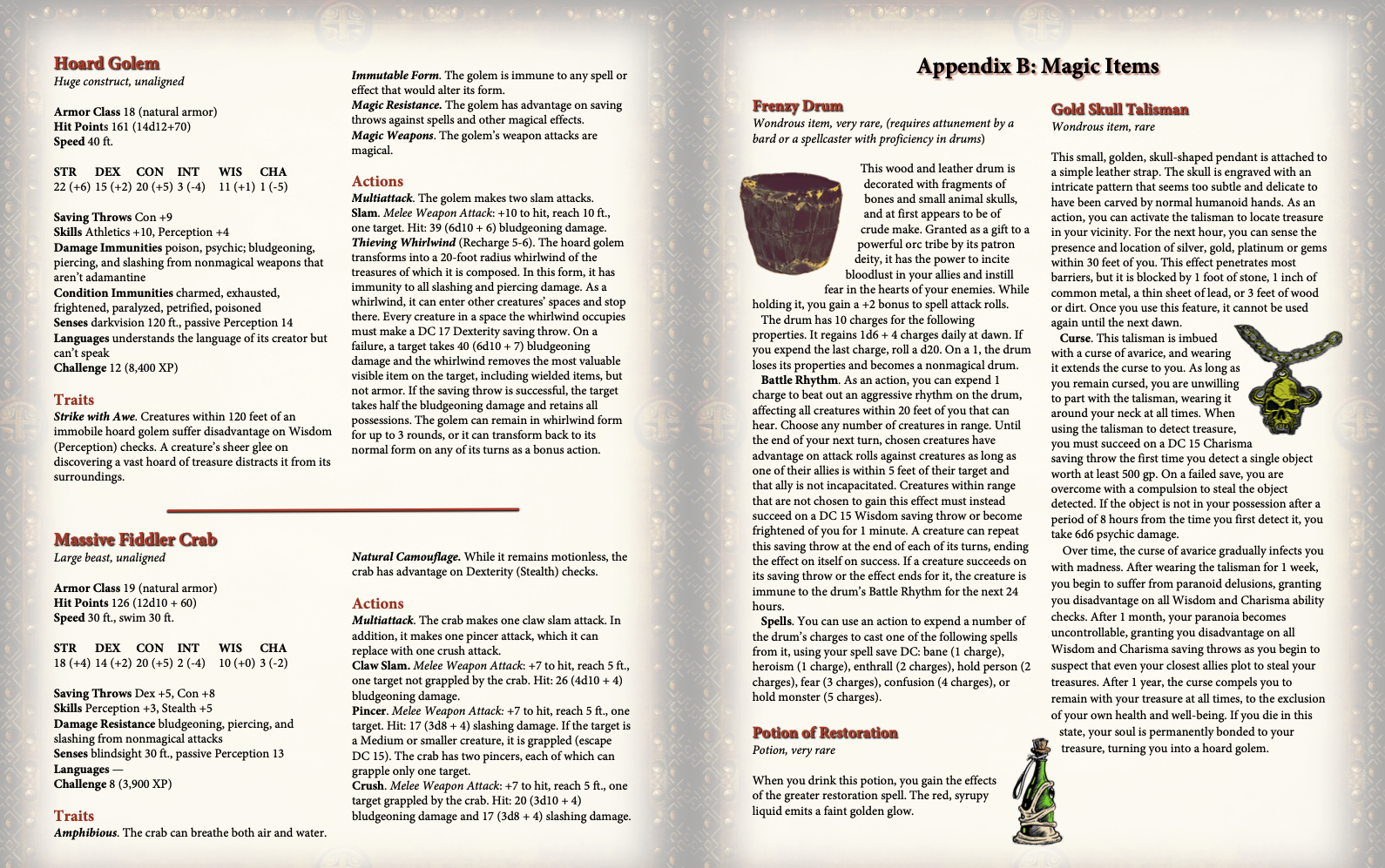 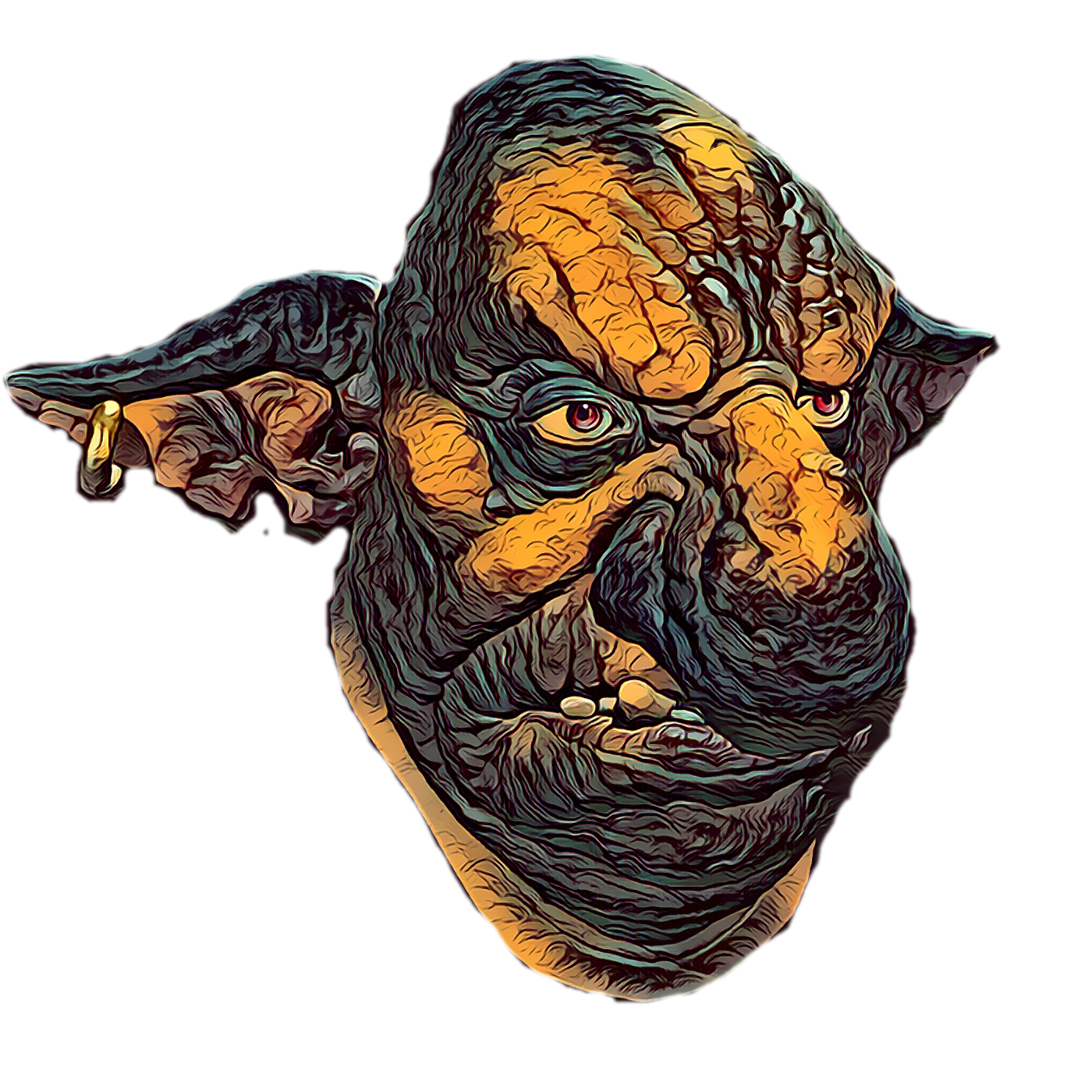 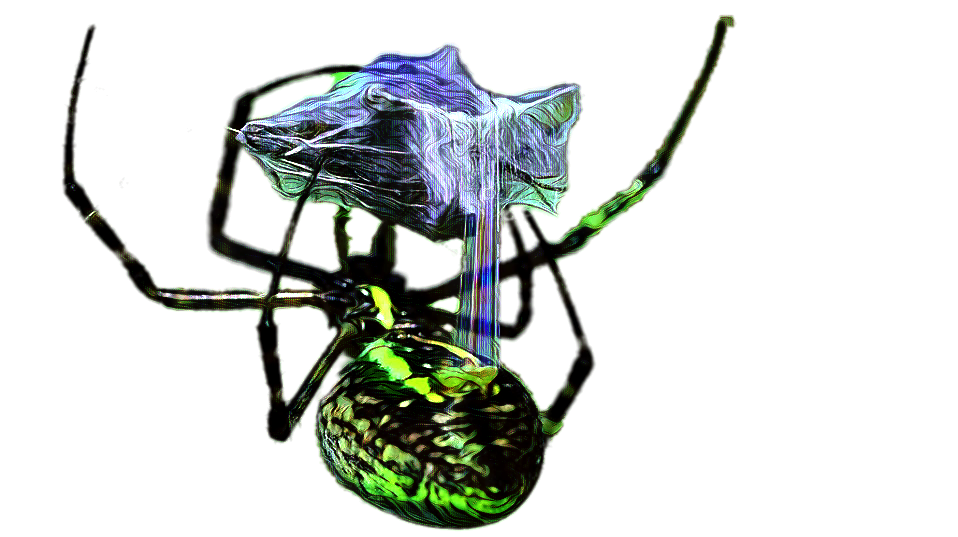 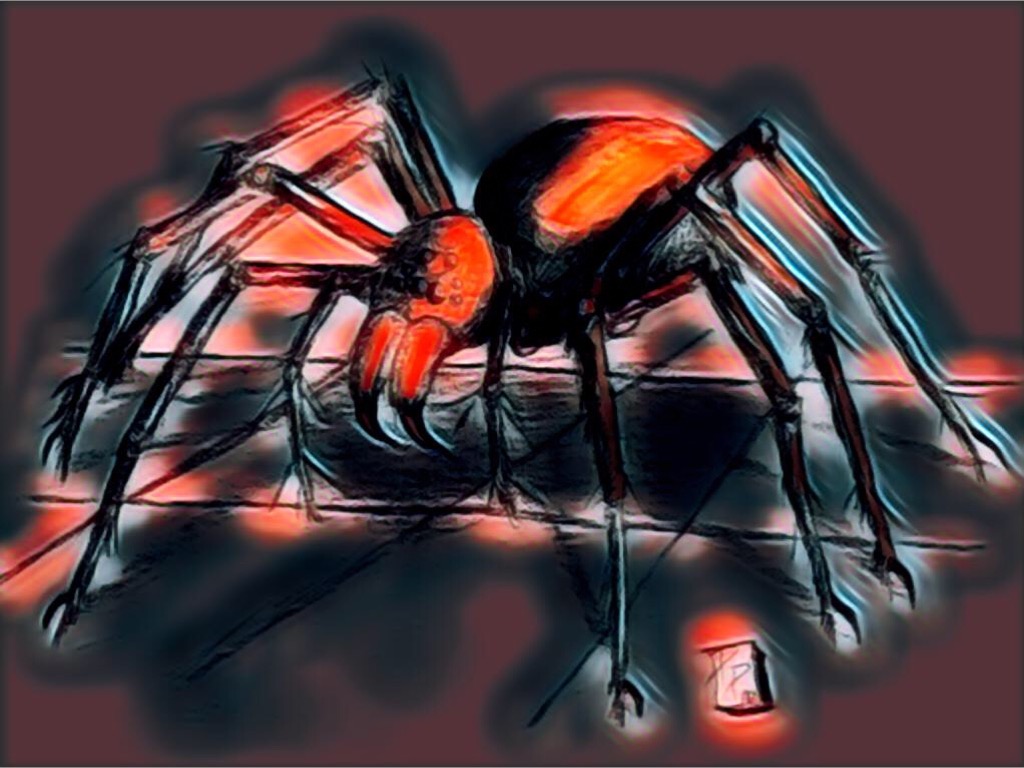 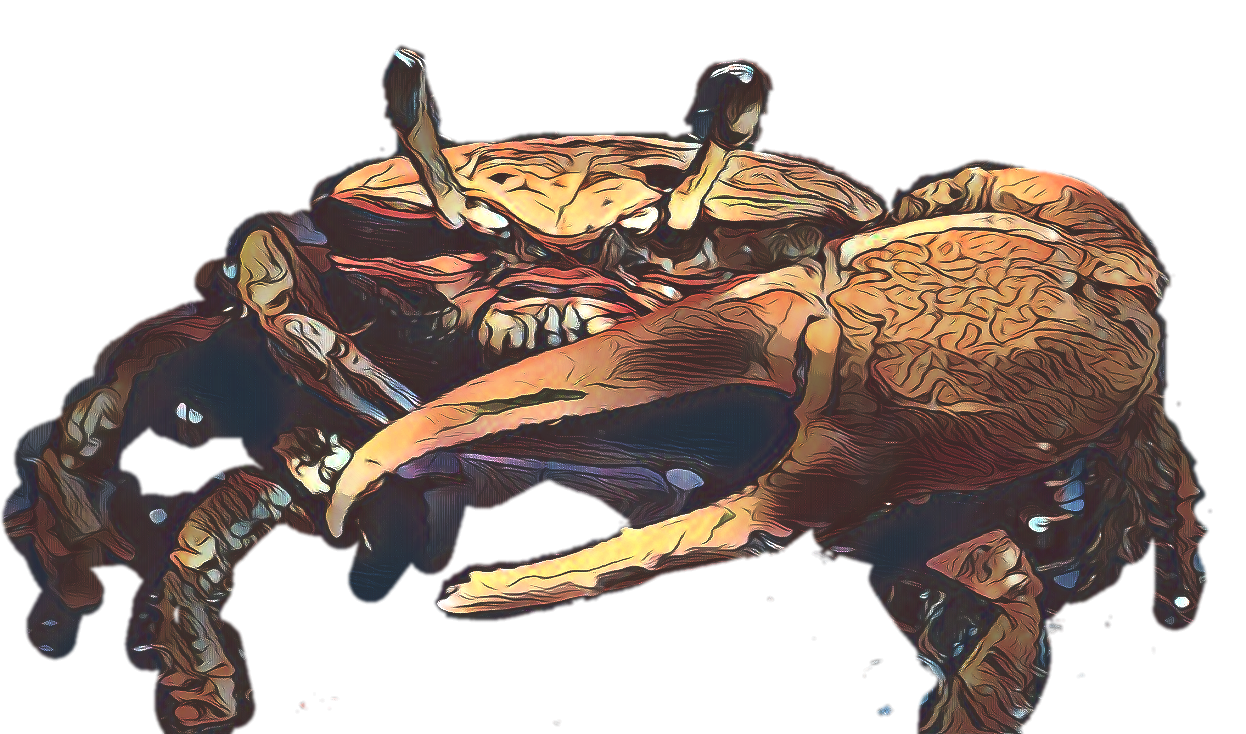 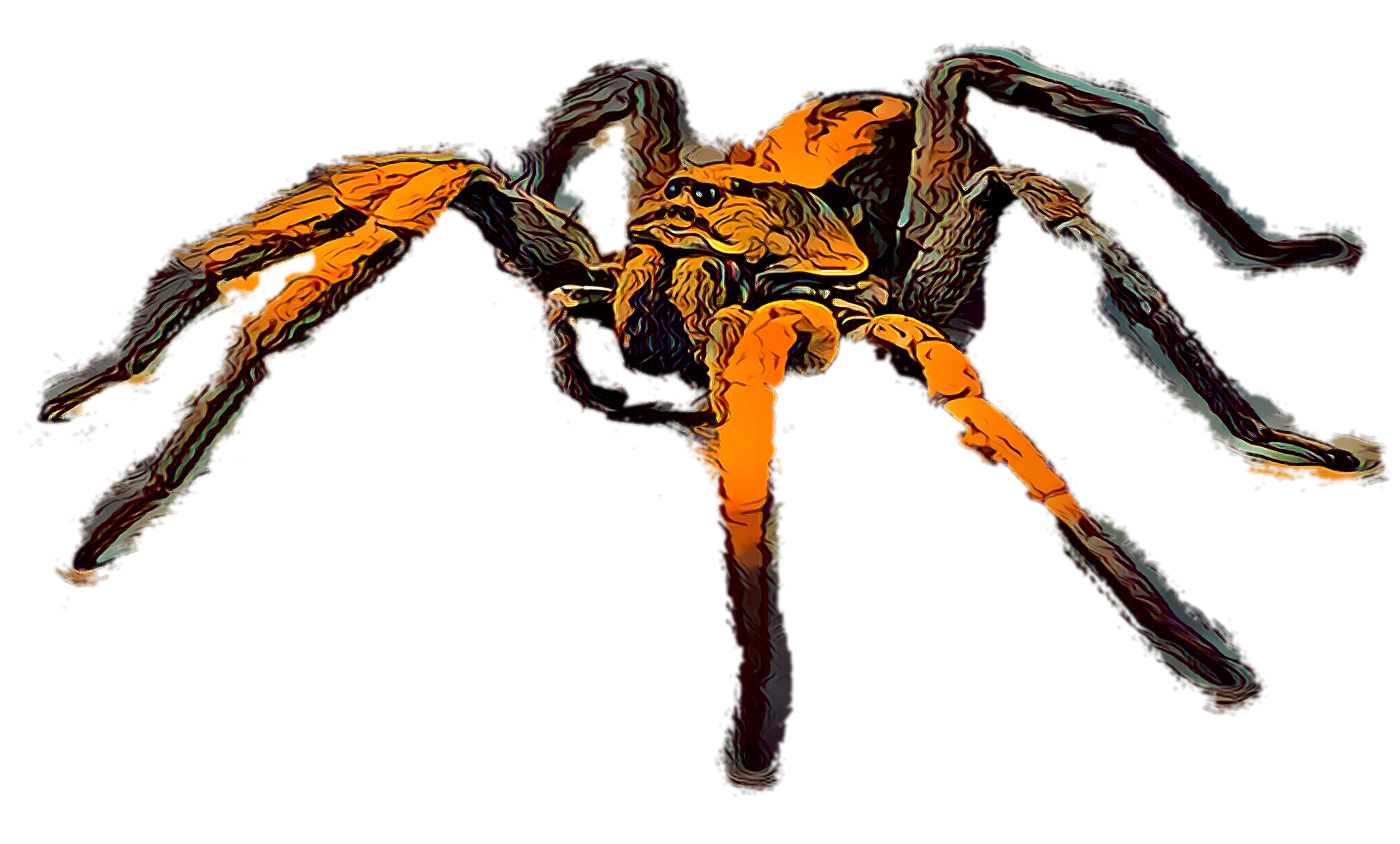 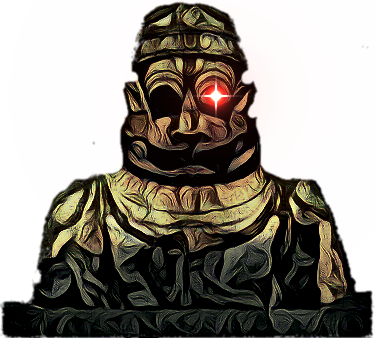 Tell Us What You Think

Use this form to contact us. This form helps us know you a little better, and by taking a second to answer a few questions, it helps us filter out phishing. We do appreciate your understanding and sincerely invite dialogue and feedback from our visitors. Don’t forget to check out our NOTICES section below for special details. Thank you for your interest in The Eldritch Press!